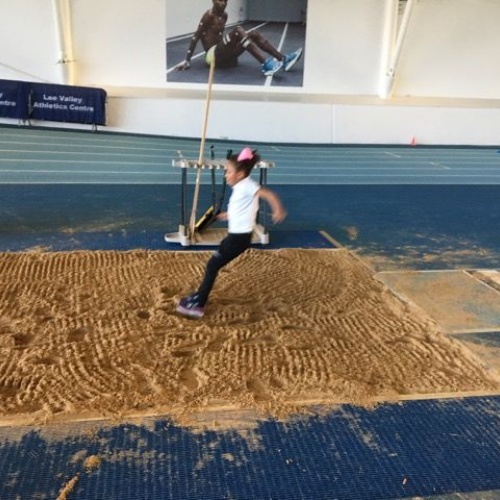 On 5th February our hockey team visited Southgate Hockey Club for the QuickSticks hockey tournament. Our team took part in a round robin tournament, playing 4 other schools. The boys and girls had a great time developing the skills learnt in their after school club and using them in a competitive setting.

On Wednesday 7th February, Guava class went to Lee Valley Sports Park for the Multi Skills Festival. They all participated in a carousel of different sporting activities and had a fantastic time!

On Thursday 8th February, we took two football teams to the Borough Football Cup/Plate. One of our teams consisted of regulars from the after school club. Other children that have done really well in some of our after school clubs were also invited to participate in a second team. All of the children did brilliantly- with our regular team going on to have a penalty shoot out in the semi final. Well done to all involved!