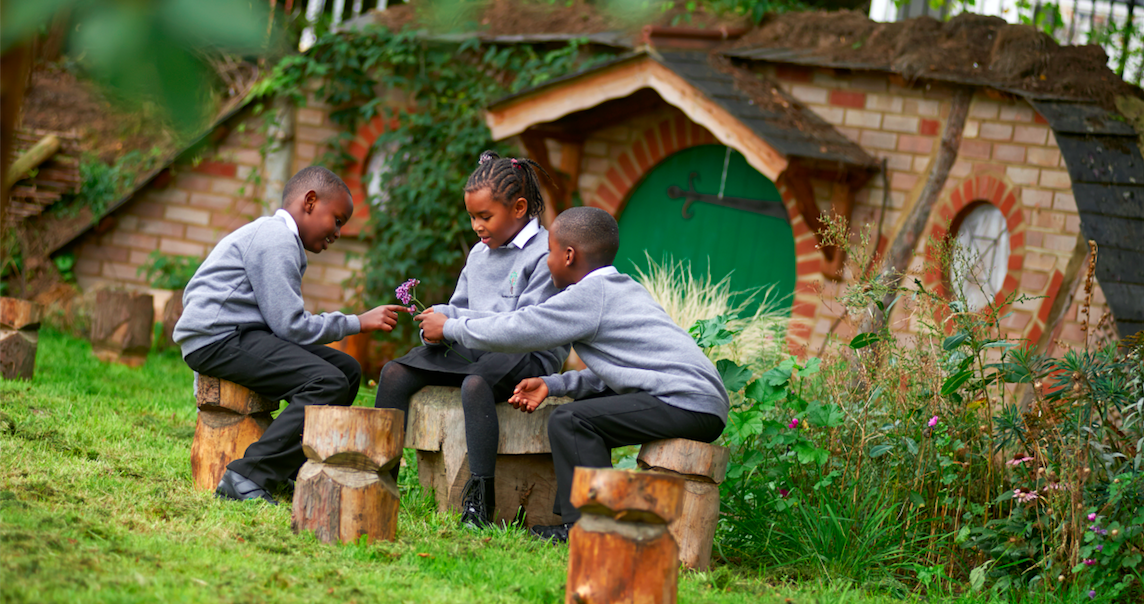 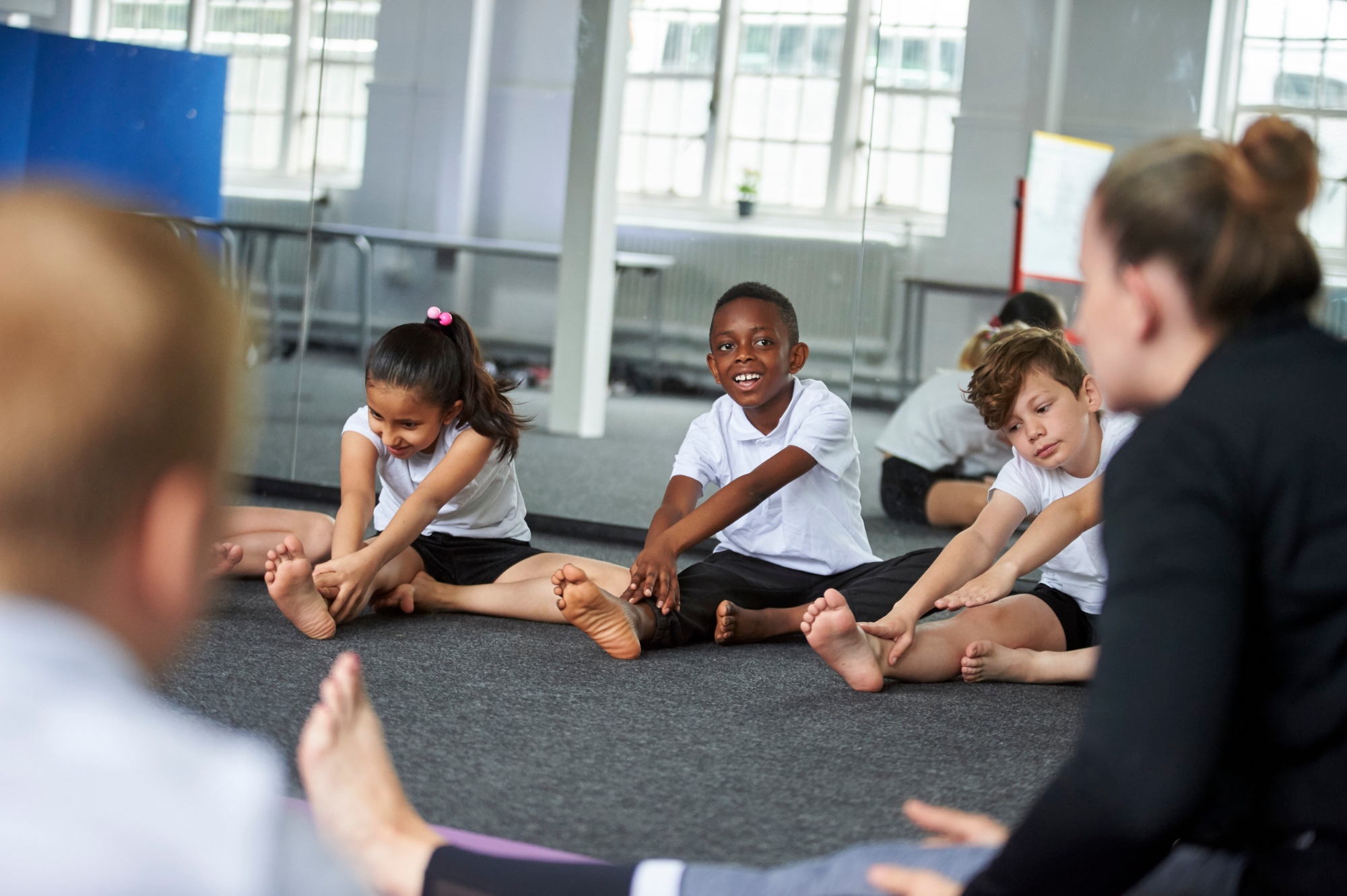 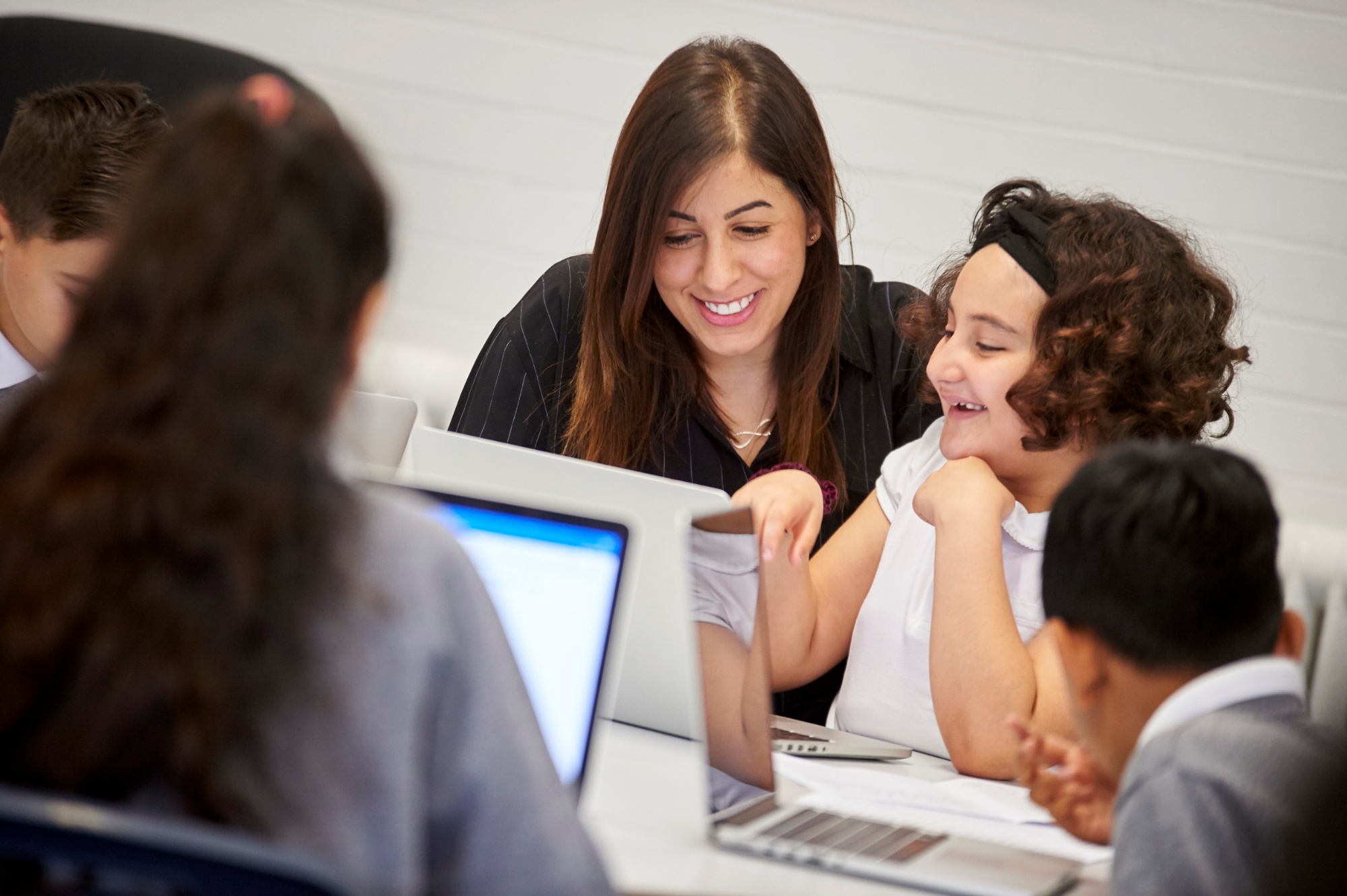 Children's attainment is measured in the Early Years Foundation Stage using the Development Matters document which sites the expectation at each development (age) stage. At Hazebury, the evidence for assessment is tracked on 'Look at Me' which can also be viewed and commented on by parents.

Children in KS1 and KS2 are assessed using teacher judgement according to Periodic Assessment Tools based on the National Curriculum and age expectation.

In Year One, children are expected to participate in a Phonics Screening Check to test their phonic ability. Children are asked to read the sounds of forty written strings of letters. Collated results for the school are published nationally. Parents are also informed of their childs score and whether they reached the pass mark. If children do not reach the pass mark in Year One, then they are expected to re-take the phonics test in Year Two.

At the end of KS1 and KS2 children take SATs tests, of which the results are reported nationally as well as to parents. Information relating to these tests can be found in the links to videos below.

Information about Key Stage One SATs